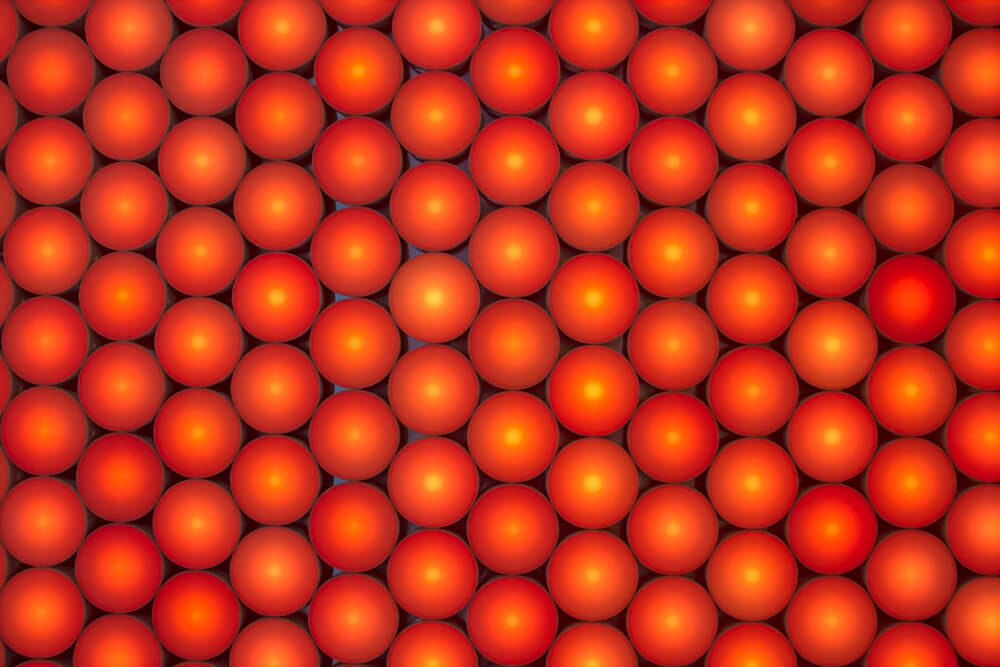 Further advancing the aesthetic exploration initiated with Six-Forty by Four-Eighty, Resolution is a light installation where physical pixels are round units, rather than squares. This circular form both decomposes and dilates the pre-computing pixel encountered in earlier forms of displays, such as the cathode ray tubes of television screens and half-tone printing techniques used in magazines and newspapers.

Commissioned by the Tech Museum of Innovation in San Jose, CA. 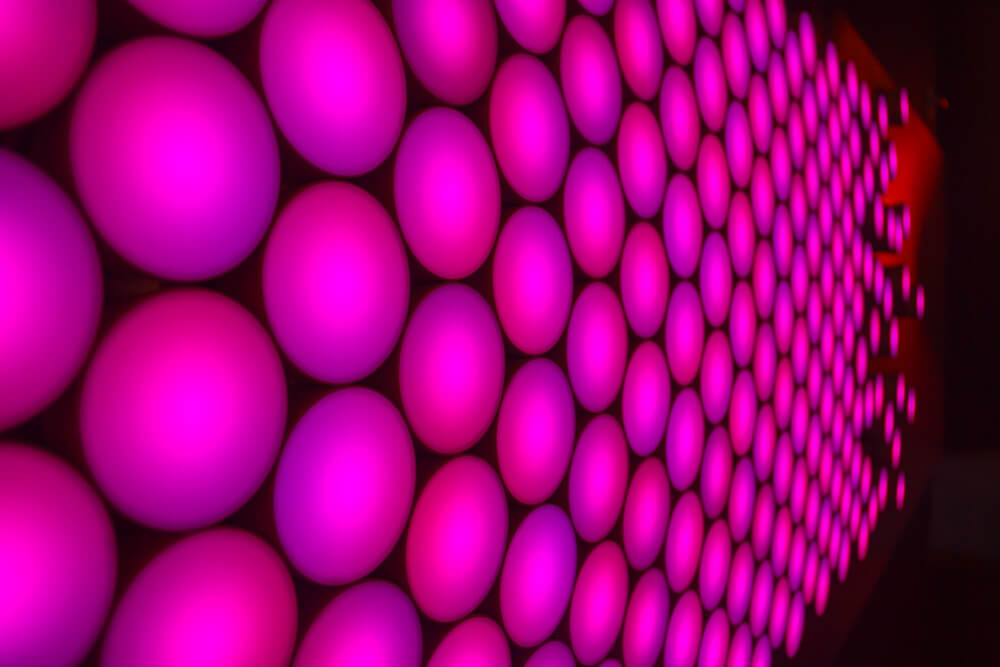