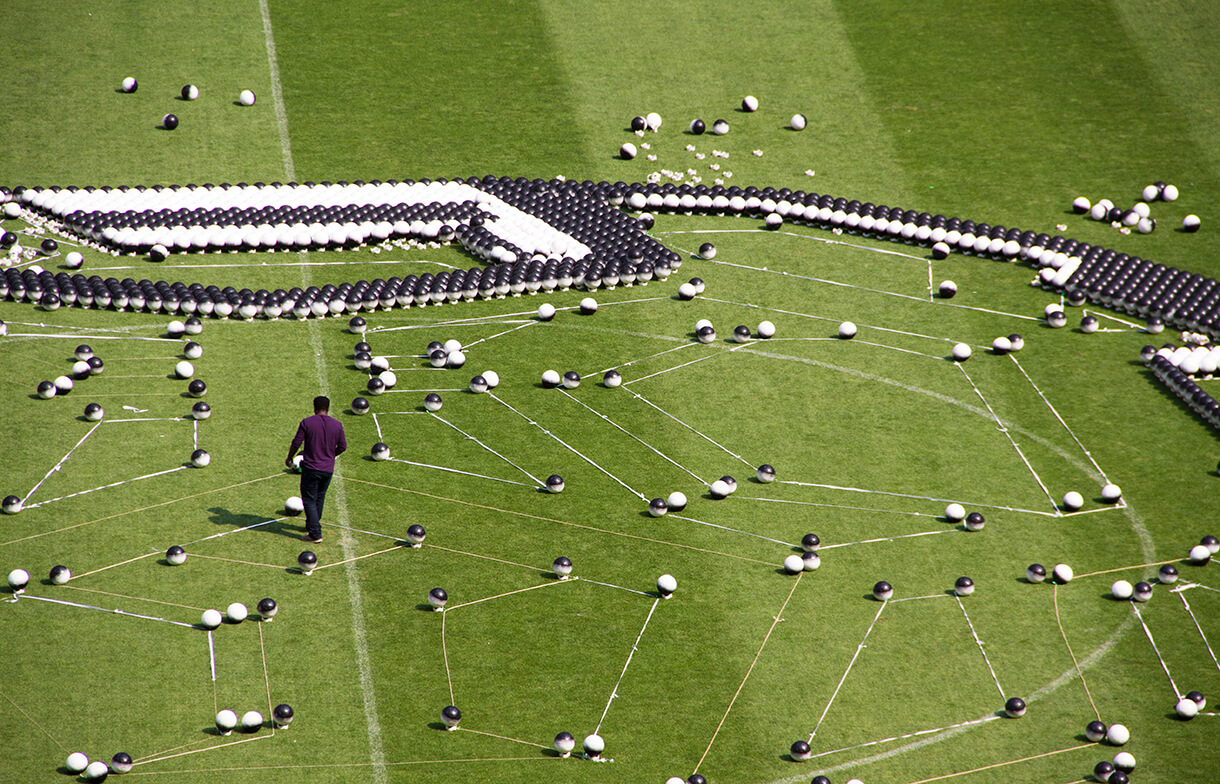 THIS IS NOT A BALL

A documentary about the ball.

In anticipation of the 2014 World Cup in Brazil, This is not a Ball is a documentary that investigates the meaning of the ball and our passion and innate connection to it. Directed by Vik Muniz and Juan Rendon, the documentary culminates with the making of a large-scale drawing composed of 10,000 soccer balls.

For this movie, we performed the underlying science and technology research, and developed a software tool and process in collaboration with Vik Muniz Studio for arranging the balls into a large-scale image. 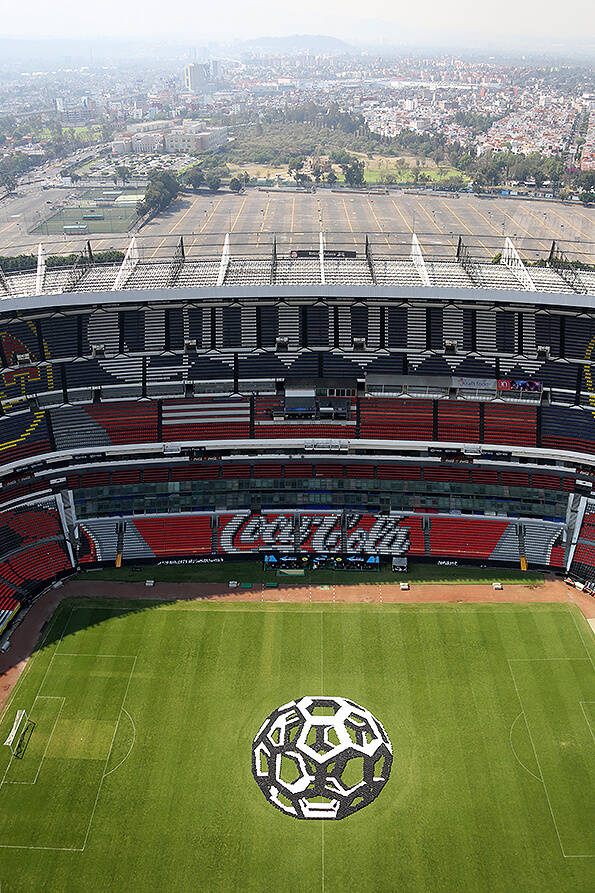 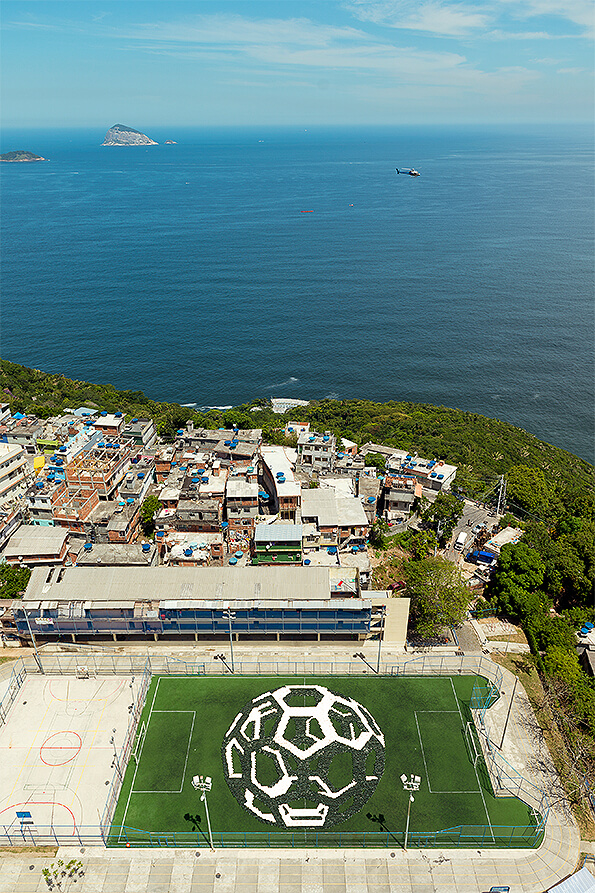 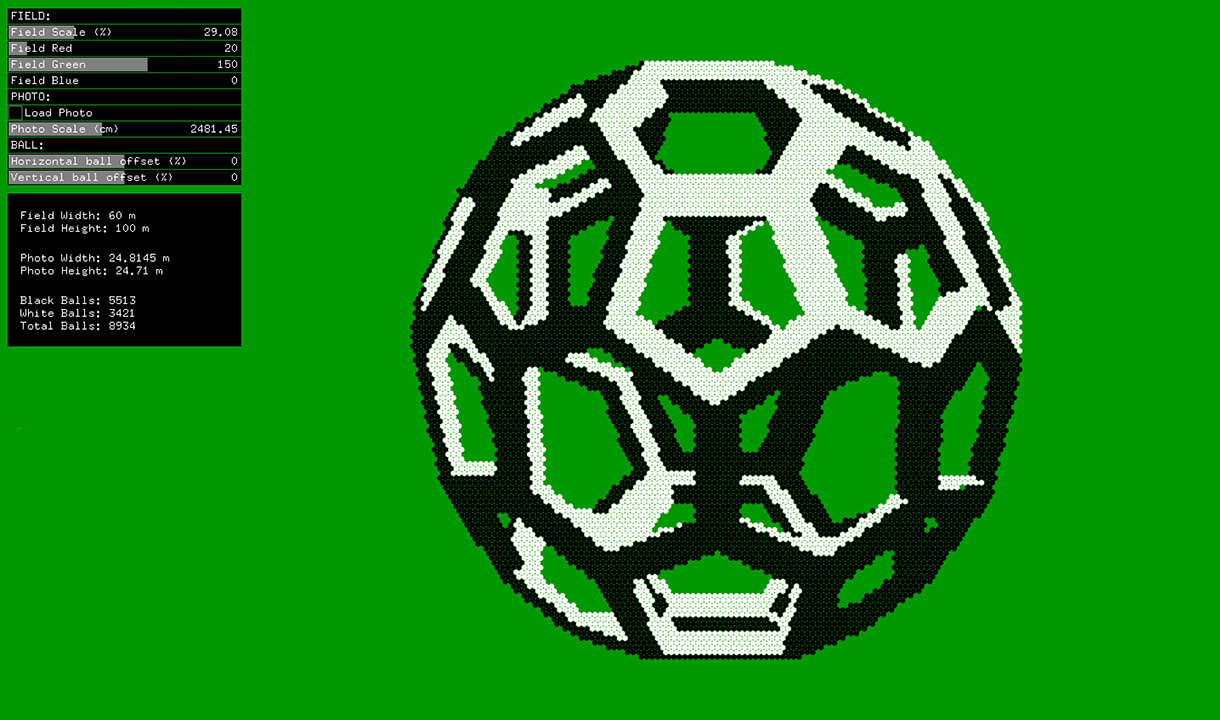 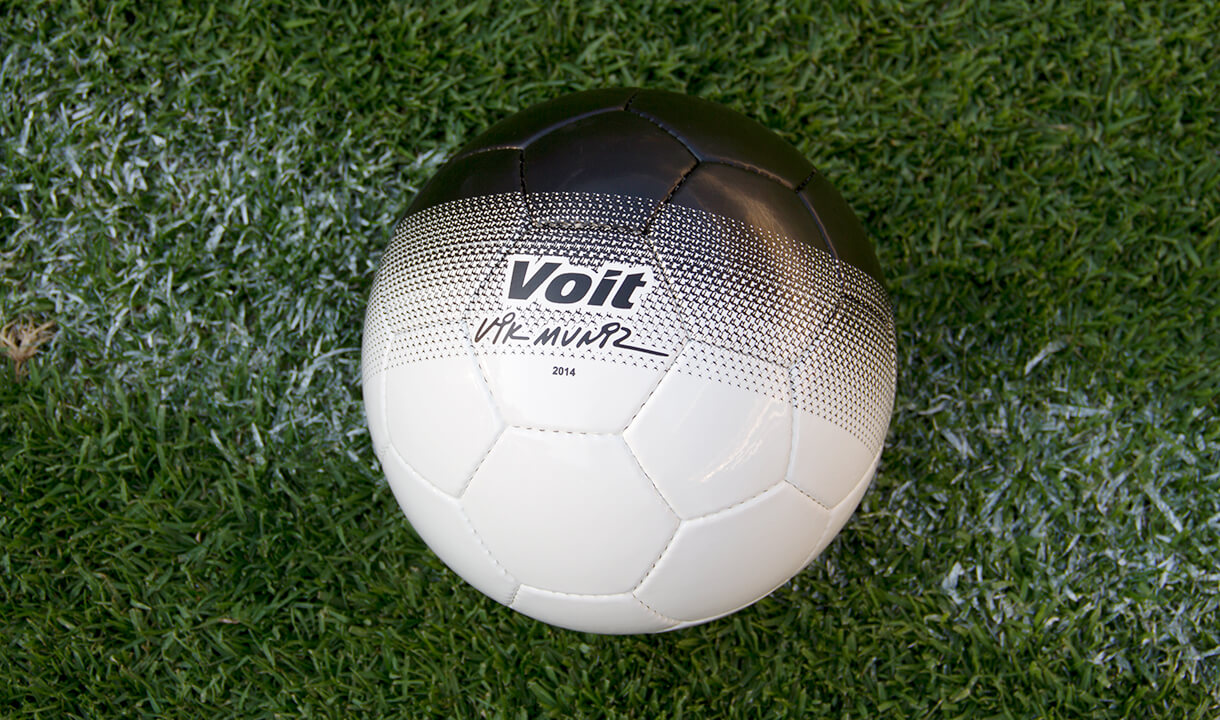